Chosen by George Washington for its tactical location between the South and the North, and for its accessibility to the sea via the Potomac River, the capital of the United States is situated in a district specifically created to avoid the establishment of the capital city in any one state. Washington, DC (District of Columbia) with its low-profile skyline, is a city of green parks and open spaces, grand buildings, historic landmarks, marbled monuments and impressive museums, with character-filled neighbourhoods that support a thriving cultural scene with scores of top-notch restaurants, shops and night time entertainment.

This thriving cosmopolitan city is an international hub of power and diplomacy, commanding the political centre stage for one of the most powerful nations in the world, and representing all the democratic ideals that the country takes pride in. Washington, DC was one of the targets of the terrorist attack on the USA on 11 September 2001, when a hijacked plane crashed into the Pentagon, the heart of national and international security. Since then security has remained high around Washington's key monuments and police checks at top city attractions have lent a sober air to this pleasant city.
After politics, tourism is the capital's main industry. The city plays host to millions of people annually who come to explore famous sights such as the domed US Capitol, the stately White House, Lincoln Memorial and the soaring Washington Monument. The most well-known sights are located along the National Mall, a green park stretching from the US Capitol to the Lincoln Memorial on the Potomac River, and include several memorials to great US presidents of the past, as well as the outstanding museums of the Smithsonian Institute. Almost all major attractions are free.

Besides political sights, Washington is also a city of interesting neighbourhoods, each with its own character and culture. The most famous of these is historic Georgetown, with elegant colonial houses, boutiques, fancy restaurants, and a lively nightlife. One of the most colourful neighbourhoods is the bohemian district of Adams-Morgan with an assortment of funky shops and ethnic stores, while the arty suburb of Dupont Circle is an affluent business and residential area, with excellent restaurants, art galleries and shops that makes up the centre of DC's gay community.

Credited as being the first planned city in the United States, Georgia's sultry city of Savannah is positioned on a bluff above the Savannah River, a few miles upstream from the Atlantic Ocean state coastline. This Southern belle is full of charm, and her old-fashioned hospitality and small-town atmosphere invites visitors to stroll back in time, right to 1733 when the city was first founded by British General James Oglethorpe with the permission of native Yamacraw Indian chief Tomo-chi-chi.
With one of the country's largest preserved historical urban areas, one can't help but experience a sense of this city's colourful past, as you stroll past grandiose mansions and Spanish moss-covered oaks, sipping mint juleps.

The city's legacy as a major player in the cotton industry is still evident in the Savannah Cotton Exchange, and the Pink House, dating back to 1789 and home to Georgia's first bank also bears testimony to the economic prosperity of the region. Apart from hundreds of architecturally significant buildings Savannah is also not lacking in restaurants, shops (particularly fine antique stores), Civil War forts, museums, galleries, quaint squares and lovely beaches, all earning it the nickname, 'the Hostess City of the South'.

Strategically positioned on the north of the Georgia coastline, Savannah serves as an excellent starting point for exploring the scenic barrier islands, resort towns and inlets found along the coast. Of course it is also imperative one try the region's world-famous shrimp that is caught and cooked in a variety of ways.

We have featured the largest selection of USA city break destinations available on any Irish website and there is somewhere there for everyone.

We work with all the major Airlines and can book these for you with full flexibility through our in-house systems.

There are currently direct flights from Ireland to the USA with Aer Lingus, United Airlines, Delta Airlines, American Airlines and US Airways. There are also many connections via the UK with British Airways, Virgin and other airlines.

We have just given a brief glimpse of what we can offer you, please feel free to browse more or if there is a destination you would like to know more about call now on 01 853 5000, email info@platinumtravel.ie, send us a quick message or complete the enquiry form - we will be delighted to help you, its all part of the Platinum Service!

There are regular direct flights to Washington DC from Ireland with United Airlines and numerous connections via the UK or USA.

Average flight time from Ireland to Washington DC is 7-8 hours. 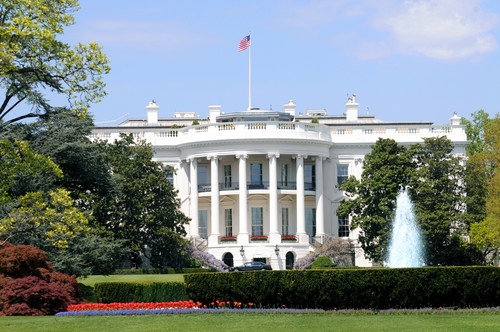 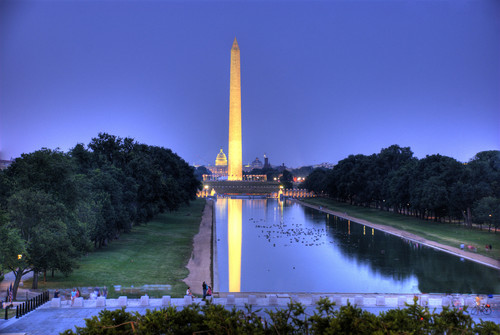 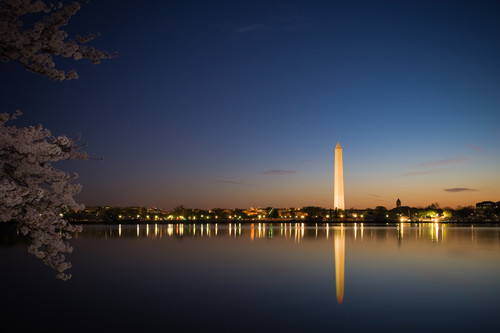 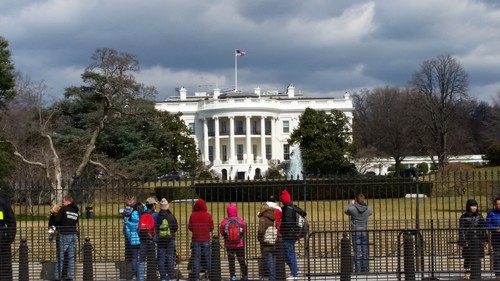 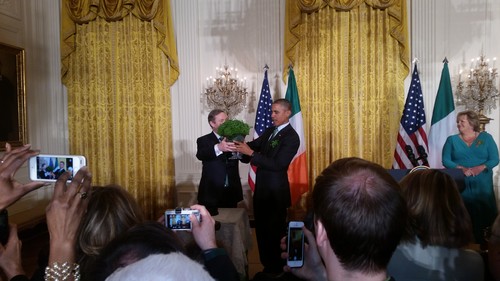 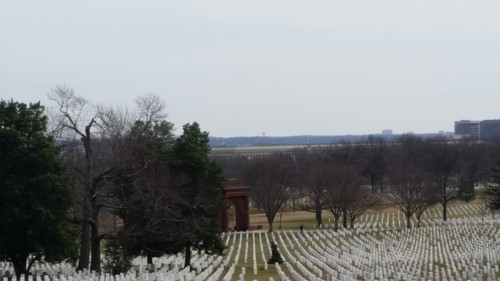 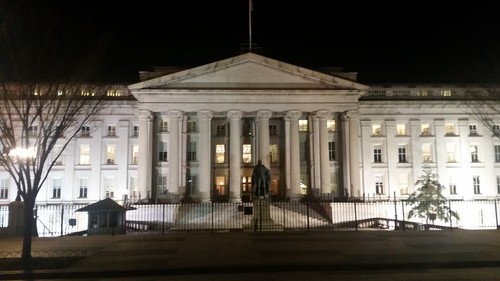 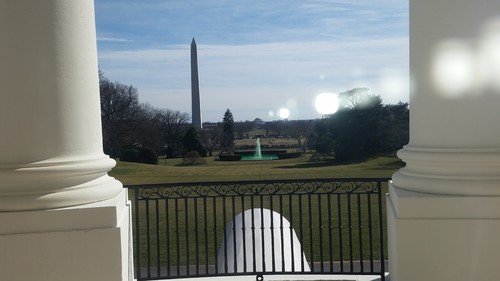 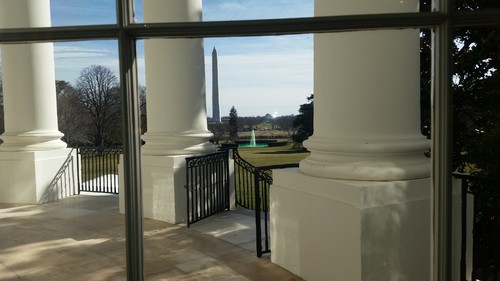