A fascinating, rewarding and multilayered adventure.

Day 1: Ho Chi Minh City, Vietnam
Arrive at Tan Son Nhat International Airport. If your cruise/tour package includes a group arrival transfer or if you have purchased a private arrival transfer, you will be greeted by a Uniworld representative and transferred to your luxury hotel. You will be greeted with a private check-in, welcome drink and information packet at the hotel. An elegant flower arrangement and fruit platter await you in your room. Tonight, consider popping out to explore the lively Ben Thanh Night Market or one of the city’s quintessential evening cafés—either choice would mark a splendid start to your adventure.

Day 2: Ho Chi Minh City
As Asia’s “comeback kid,” there’s something so invigorating about Ho Chi Minh City, a busting metropolis with a youthful and innovative energy—and no wonder, given that more than half the population is younger than 35. Embrace the dynamic spirit of the city formerly known as Saigon on today’s panoramic tour. History melds with the boisterous present in Vietnam’s largest city, where skyscrapers tower over ancient temples and motorbikes putter along picturesque alleys. It was founded in 1690; became the capital of French Cochinchina in the 1860s, when it was known as Saigon; and acquired its modern moniker in 1976, when it was named for Communist leader Ho Chi Minh.

Day 3: Ho Chi Minh City, Transfer to My Tho (Embark), Cai Be
Ready for an adventure? Today’s featured excursion provides a fascinating glimpse of the Viet Cong’s vast network of incredibly narrow, booby-trapped tunnels dating from the Vietnam War. If you dare, you can even climb down inside for an up-close look.

Day 4: Cai Be, Vinh Long
Get set for an authentic slice of daily life along the Mekong with visits to two quintessentially Vietnamese locales, Vinh Long and Cai Be, which you’ll see by sampan. Meet village elders, experience the lively floating market and visit workshops creating products made from rice.

Day 5: Sa Dec, Gieng Island, Hong Ngu, Cruising the Mekong River
Dip into Vietnam’s colorful and culturally eclectic past in Sa Dec—the former haunt of author Marguerite Duras—and the island of Gieng, which boasts a rather unexpected array of Catholic churches and monasteries.

Day 6: Hong Ngu (Long Khanh A), Cruising the Mekong River, Phnom Penh
More authentic encounters await you today, starting with a sampan ride through the floating villages lining the banks of the great river. Stop at a temple devoted to Vietnam’s homegrown religion, then hop aboard a rickshaw for a ride to a factory that makes handwoven reed baskets. Later, cruise through the canals to Evergreen Island, where village houses are built on stilts. Thousands of boats ply the waters of the Mekong—wooden cargo boats, water taxis, dredges, fishing craft. Traditional and modern elements mingle in this region, but the river rules everything.

Day 7: Phnom Penh
Once considered the loveliest of Indochina’s French-built cities, Phnom Penh has somehow retained much of its charm despite all the political and cultural turmoil of the 20th century. See how this fascinating city is rediscovering itself with an insightful panoramic tour and time to explore on your own. Founded in the 15th century, Phnom Penh is the thriving capital of the kingdom of Cambodia. It stands at the juncture of three rivers and is divided into three distinct districts: the French colonial area, a handsome residential district and a rapidly changing Old Town.

Day 8: Phnom Penh, Cruising the Mekong River
Today’s featured excursion may be the most profound and memorable experience of your entire journey. You’ll learn about the infamous Killing Fields of the Khmer Rouge and visit a former school-turned-prison that is now a genocide museum.

Day 9: Angkor Ban, Wat Hanchey
The mighty river carries you into the Cambodian countryside today. If yesterday was an exploration of Cambodia’s dark past, today is a celebration of the country’s bright future. You’ll meet young children at a local school and friendly villagers in their homes, and have a rare opportunity to receive a special water blessing from Buddhist monks.

Day 10: Kampong Cham (Disembark), Transfer to Siem Reap
You’ll disembark in the morning and transfer via executive motorcoach to Siem Reap, a place name that means, literally, “Defeat of Siam”—which tells you something of its history. The city has an allure all its own, with sprawling markets, a lively dining scene and enticing street food. Siem Reap is your base for exploring the legendary archaeological site Angkor Wat, the heart of the ancient Khmer empire.

Day 11: Siem Reap
Today is a Bucket List Moment kind of day, as you unleash your inner Indiana Jones and explore the ancient temples of Angkor Wat, a gigantic religious complex that is now a UNESCO World Heritage Site. Regarded as the pinnacle of the dazzling, inventive culture that flourished in medieval Cambodia, it is one of the most spectacular monuments you will ever lay eyes on.

Day 12: Siem Reap
Today you will enter the spectacular remnants of Angkor Thom, the royal city. Prepare to be amazed! Built during the heyday of the Khmer dynasty in the 12th century, this extraordinary complex of Hindu and Buddhist monuments was once lost to the world for many years, hidden under dense jungle vines.

Day 13: Siem Reap
Check out of your luxury hotel and head to Siem Reap-Angkor International Airport for your flight home. 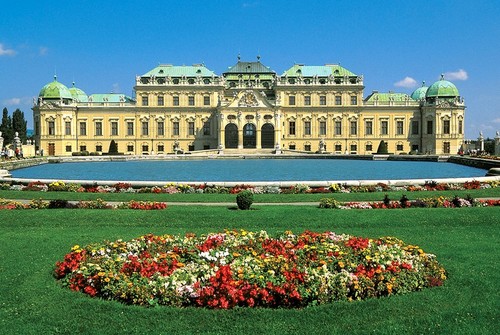 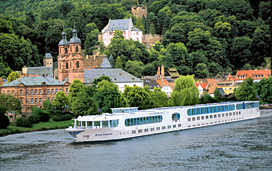 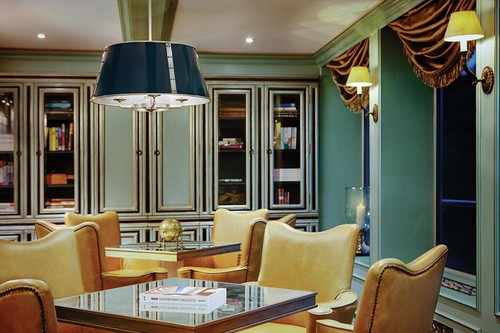 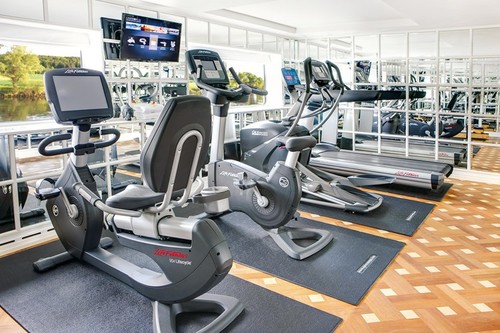 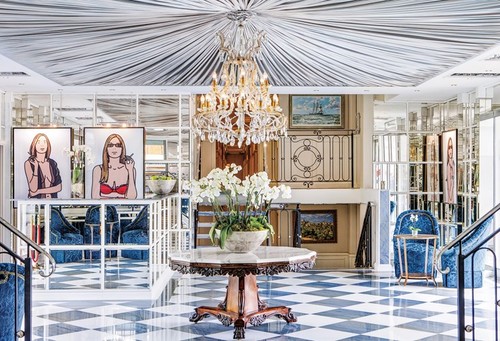 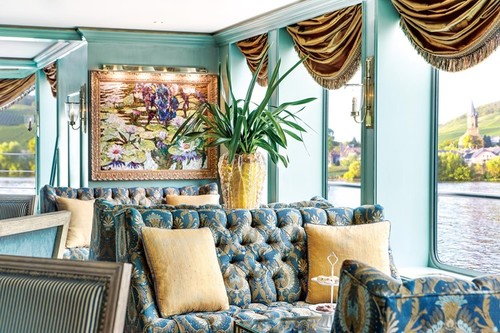 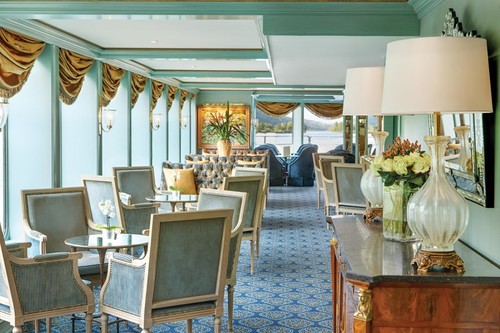 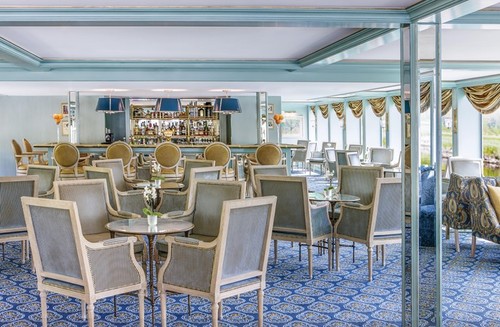 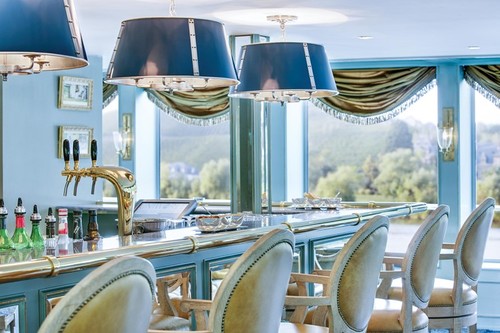 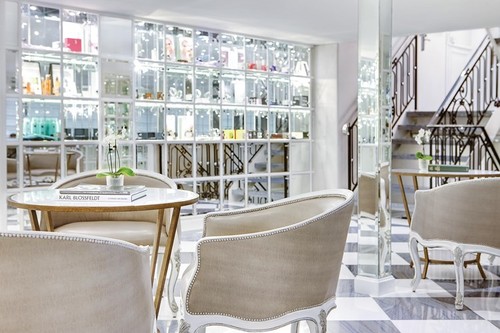 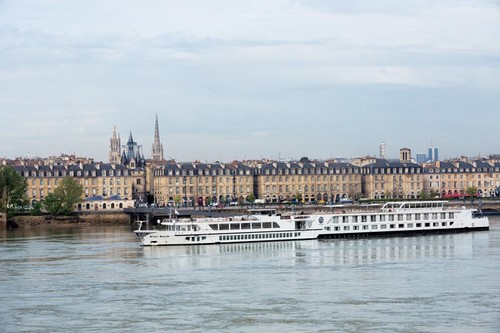 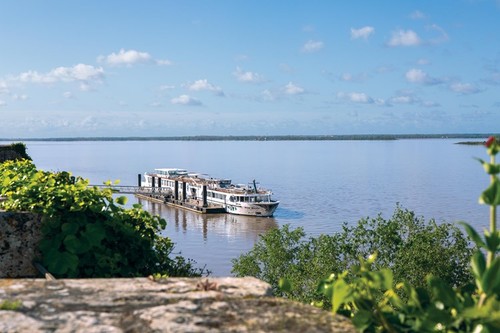 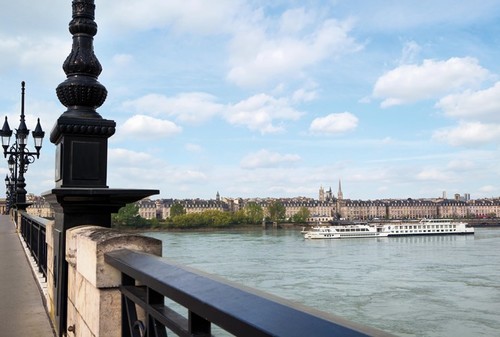 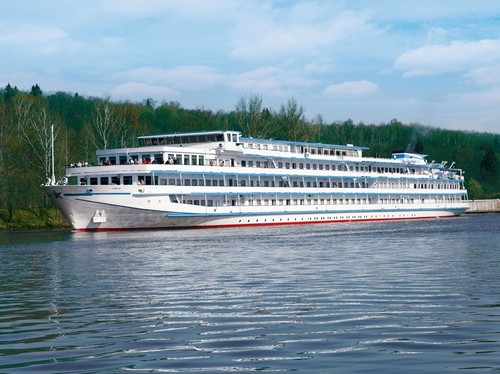