Tennessee is a perfect touring ground for Civil War enthusiasts to explore major battlefields, from Chattanooga to Chickamauga and Shiloh to Stones River. Tennessee’s significance in the war that split the nation and ended slavery was largely due to its critical river and railroad systems. Today you can follow in the footsteps of Civil War soldiers on battlegrounds large and small following a series of new markers being erected statewide along Tennessee’s Civil War Trails.

A multi-state program, Civil War Trails has installed more than 800 markers at significant and lesser-known sites in Virginia, West Virginia, North Carolina Maryland and Tennessee. Tennessee has the second-most Civil Ware sites and battlefields in the United States behind Virginia, and served as a gateway from the North into Georgia, Alabama and Mississippi.

No matter where you are in Tennessee there are Civil War stories to be explored, including the many Civil War sites and markers related to the Twin Rivers Campaign of 1862. Among the stops on this tour are the well-known Shiloh National Military Park, which saw some of the bloodiest fighting of the war, and the often-overlooked Civil War exhibits at the Tennessee River Museum in neighbouring Savannah.

With Confederate defeat at Shiloh, southern control of the Mississippi River was untenable and Memphis soon fell to Federal hands. Explore some of the city’s Civil War history at the Mississippi River Museum in Memphis. You can learn about the subsequent impacts of the war in the Nashville and Murfreesboro area at the Oaklands Historic House Museum and the Stones River National Battlefield.

As the war progressed, fighting remained intense in central Tennessee with Confederate General John B Hood attempting to regain control of Nashville and surrounding areas. There are dozens of sites to visit related to this fall campaign, including the Spring Hill Battlefield and the bullet scarred Carter House which occupied the center of the Union line during the Battle of Franklin.

The Franklin Gateway Marker was the first in the state and marks Confederate General John B Hood’s 1864 campaign and doubles as a map of other Civil War sites in Franklin and Williamson counties. New markers along the Civil War Trails are also in place in Knoxville, Chattanooga, Murfreesboro, Fort Donelson, Memphis and Shiloh. Self-guided driving maps and regional brochures let visitors explore the city and country sites on their own.

The National Trust for Historic Preservation calls Civil War Trails one of the most successful heritage tourism initiatives in the country. The addition of these new markers is a timely prelude to the 150th anniversary of the Civil War coming up in 2011. To learn more about Civil War Trails and Tennessee’s participation visit www.civilwartraveler.com or email tennessee@deep-south-usa.com to order a Tennessee Civil War Trails map and brochure.

Civil War history isn’t all you’ll see as you tour the state’s Civil War Trails. Here are some more not-to-miss historic sites along the Trails:

All prices below are per person and include:Return flights from Dublin (other departure points available on request)
Fully inclusive car hire with free GPS, free additional driver, free tank of fuel, CDW, third party liability, unlimited mileage
3* accommodation based on twin/double sharing (upgrades available to 4*/5* - Boutique/Plantation homes etc)
All airport taxes
Checked bags
24/7 emergency number throughout your stay
All Tours are tailormade to your needs
For more information Please call now on 01 853 5000, email info@platinumtravel.ie or click button below and complete the enquiry form - we will be delighted to help you, its all part of the Platinum Service! 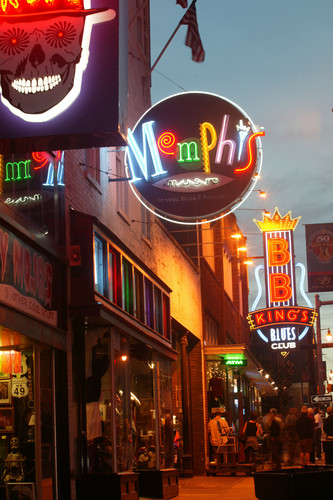 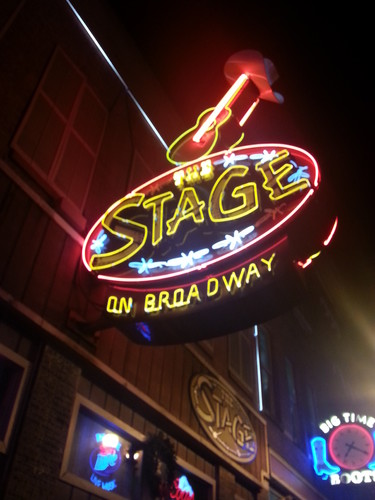 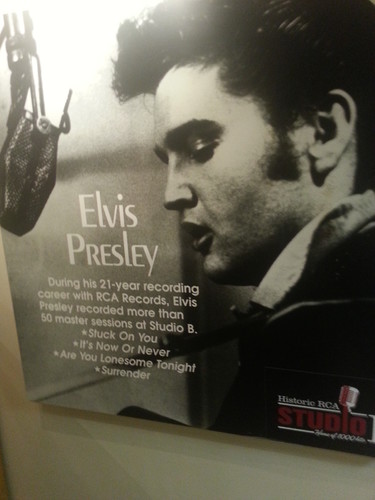 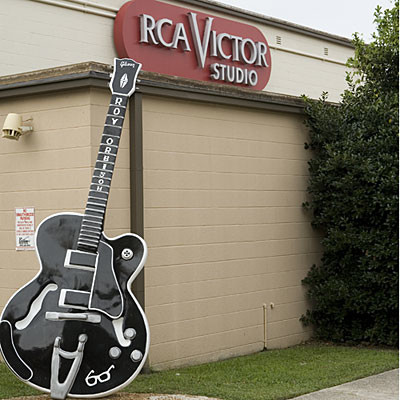 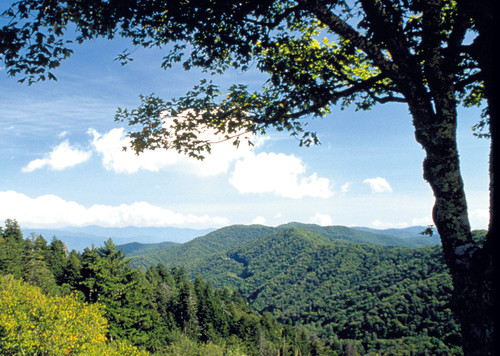 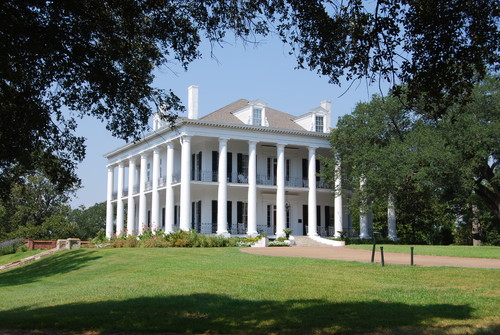