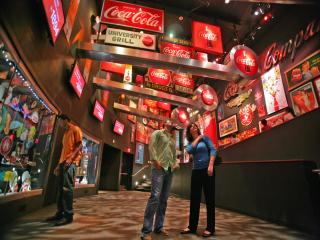 Back in 1837 Atlanta was little more than a hamlet existing to serve as a railway terminus; then came the Civil War that saw the town burned to the ground. Undaunted, 135 years later Atlanta bustles with more than three million people, and has been chosen by numerous leading international companies as the home of their corporate or regional headquarters. The lively, thriving city styles itself as the capital of the 'New South', and its dramatic skyline is littered with gleaming skyscrapers.
Atlanta attracts visitors both for holidays and business, with its plethora of entertainment, shopping and cultural attractions as well as innumerable top class convention and accommodation venues. The downtown Peachtree Centre pedestrianised precinct covers 14 blocks of retail space, including three massive hotels, dozens of restaurants and imposing office towers. There are also plenty of museums, galleries and centres for performing arts, as well as the world's largest aquarium.
Atlanta has not lost its pioneering southern spirit or charm despite its modern guise, and the city's symbol of the phoenix serves as enduring reminder of its troubled past and bright future. The energy that was embodied in its famous sons, Martin Luther King, Jr and Ted Turner (founder of CNN) still crackles in the air and the genteel olde-world atmosphere still lingers in the residential neighbourhoods. Above all, Atlanta radiates a warm welcome in the true tradition of Southern hospitality.

There are regular direct flights to Atlanta from Ireland with Delta Airlines and numerous connections via the UK or USA.

Average flight time from Ireland to Atlanta is 8-9 hours. 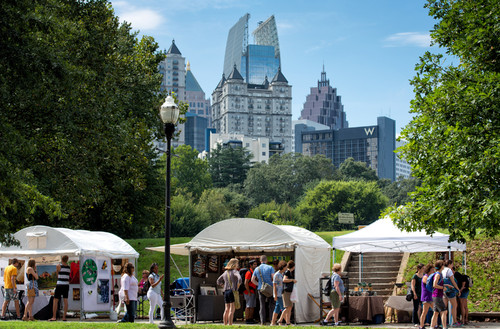 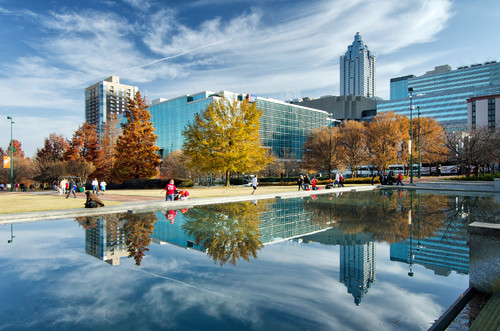 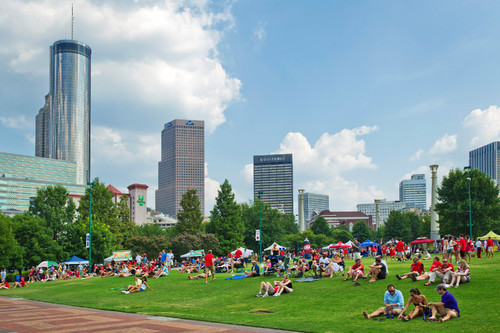 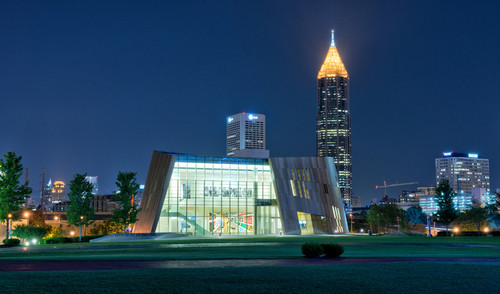 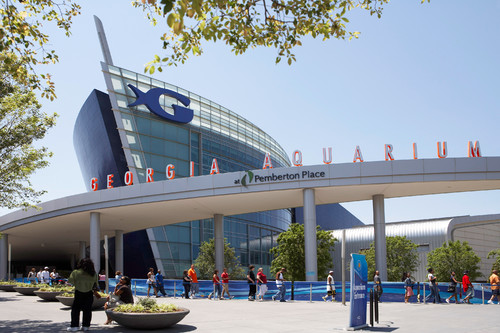 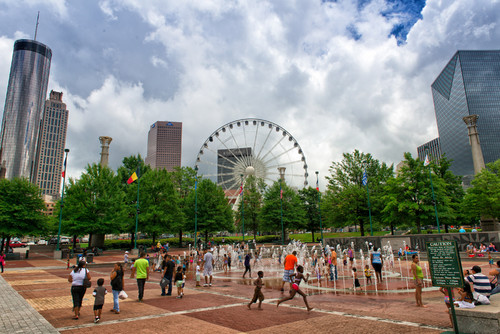 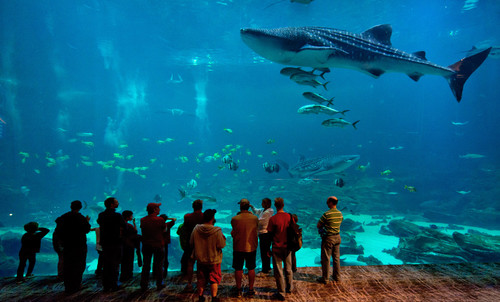 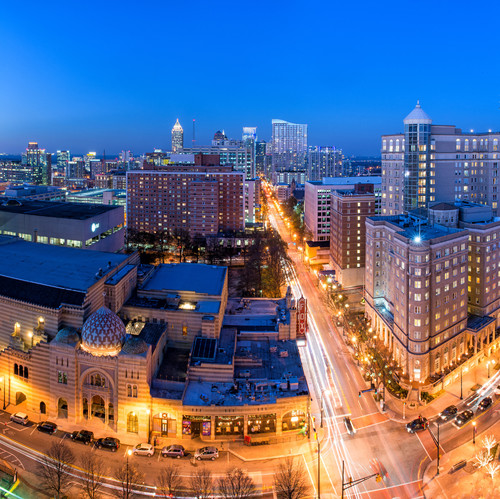 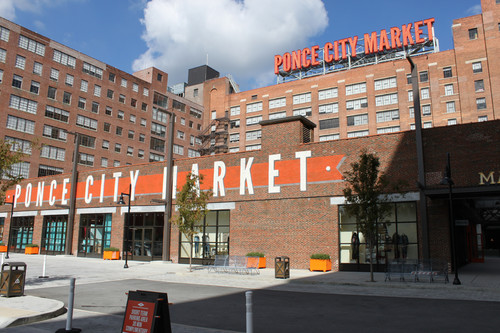 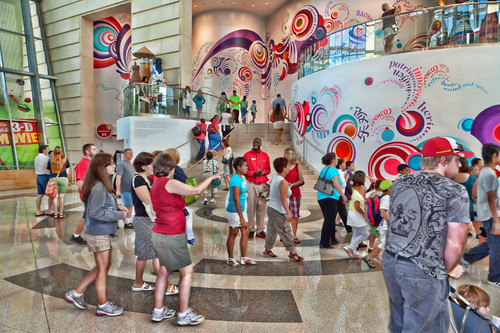 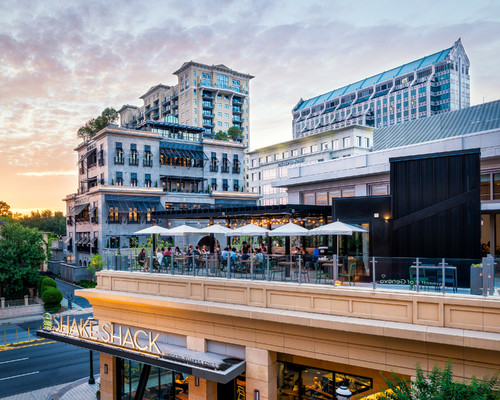 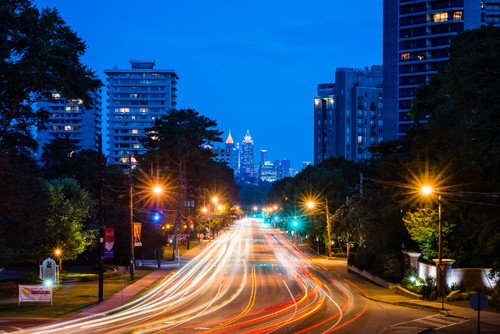